WE HAVE THE MOST DETAILED RELATIONSHIPS WITH WEAPONS IN THE INDUSTRY.

FROM CREATING, HANDLING, TRAINING, COMBAT TO TAKING (INVESTIGATING) AND MORE.

FIND THE WEAPONS, THE ACCESORIES, AND THE EST TEAM THAT YOU NEED FOR YOUR PROJECTS.

CONTACT US BELOW AND WE WILL HELP YOU FIND EXACTLY WHAT YOU NEED.

FOR HELP LOCATING THE ITEMS FOR YOUR PROJECTS CLICK ON THE LINK BELOW AND LET US KNOW YOUR SPECIFIC NEEDS SO WE CAN HELP!!!

Bone Tools - can play for the Aztec and Mayan periods through North American and Native AAmerican tribes through the 1800s.

Primitive weapons and tools with obsidian blades - can play for the Aztec and Mayan periods through North American and Native American tribes through the 1800s. 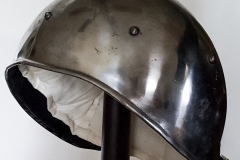 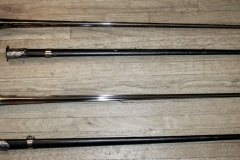 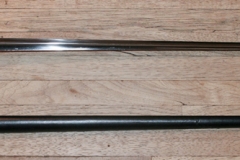 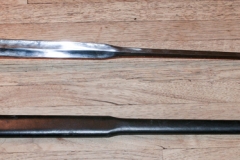 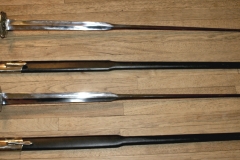 Medieval Culverin - one of the first firearms. Used during the Middle Ages, This particular one can seen on the TV series "Davinci's Demons." Can fire a black powder charge.

Medieval Battering Ram. Can work for the Dark Ages through the Crusades and even into the Golden Age of Piracy. 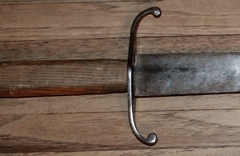 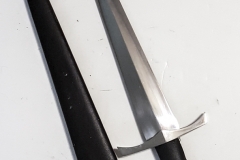 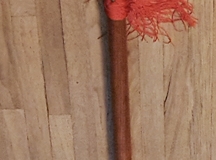 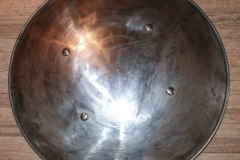 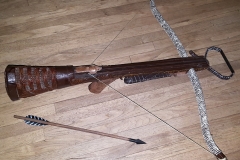 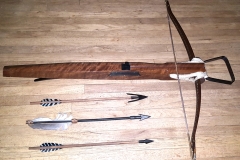 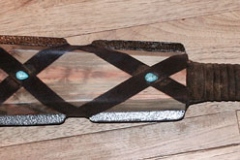 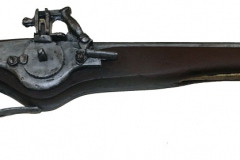 Iron-Lock pistol with dog-lock. Similar to flintlock, but came before.

Flintlock Blunderbuss replica suitable for the Golden Age of Piracy, right up the American Civil War.

Early flintlock dog-lock musket with "fish-tail" stock. Firing weapon. A musket rarely seen in Pirate films as they are hard to find today, but historically perfect for 1680s to mid-to-late 1700s pirates.

A buckler is a small shield that was gripped in the fist, and used in combination with various types of short swords and rapiers.

We work with many public and private sources.

We exist to help you shine bright.

Please have a great day.